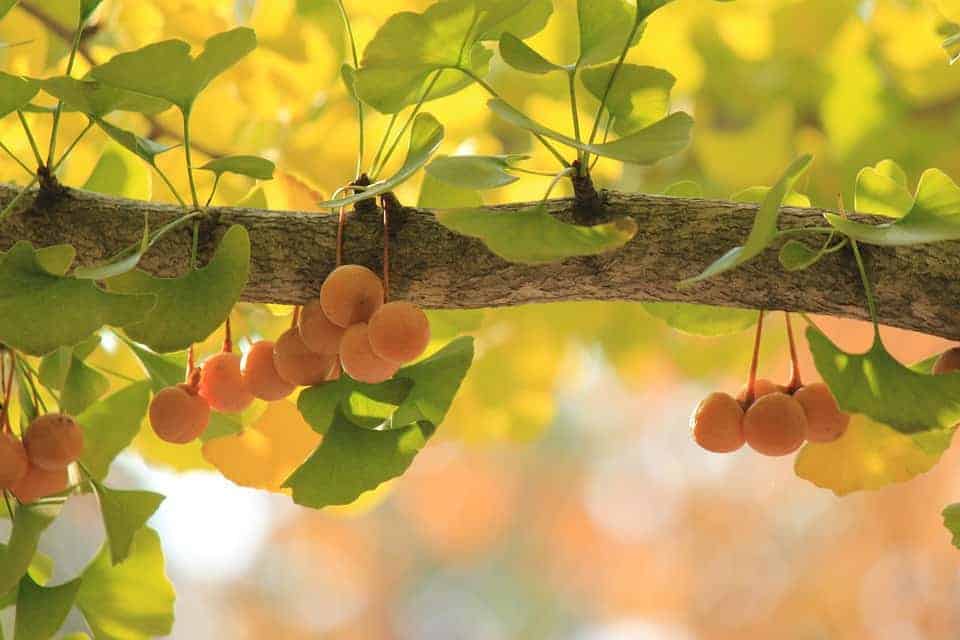 If you find that your memory and mental sharpness aren’t what they used to be, you may be looking for a supplement or treatment that can improve your cognitive ability and slow this almost inevitable part of the aging process. You may have heard that ginkgo biloba, one of the most ancient and researched natural supplements on the market, might be the missing piece to solve the puzzle of your brain’s health restoration. We have collected some of the most popular and highly rated products for your consideration in the following reviews.

This brand is a trusted and economic mainstay in dietary supplements. This blend contains 60 mg of ginkgo with the added support of 400 mg of Gotu Kola, another ancient herbal supplement which aids in circulation. Product is vegetarian, contains no fillers, is free of sugar, yeast, soy, dairy, wheat and is non-GMO for your peace of mind.

Users have remarked that they have experienced improvements in focus, non-stimulant, stable energy and marked improvement in tinnitus symptoms. This effective and potent blend is available at a cheaper price than several other top-rated brands, which has helped to make this item a popular choice.

This high-potency formula combines 300 mg of Korean ginseng, 100 mg of ginkgo biloba extract powder and 60 mg of ginkgo leaves extract in a convenient tablet to be taken twice per day. The ginseng boosts the cognitive powers of ginkgo by adding its stimulating and energizing attributes to the mix.

This concentrated powder is quickly absorbed and easy on the stomach. It can be blended into beverages for a boosted and delicious smoothie or protein shake.
Pure, vegan, non-GMO, all natural and preservative-free, this powder is gentle, safe and effective at a moderate price.

This product combines the benefits of 50 milligrams of ginkgo biloba per capsule with St. John’s Wort , L-Carnitine, L-Glutamine to further enhance cognition, memory and mood. Users have raved over their increased ability to focus and increased energy since taking this product.

It is FDA approved and thoroughly inspected. It is free of gluten, dairy, soy, sugar, caffeine and is non-stimulating. Manufacturer offers full guarantee of satisfaction and results.

What Is Ginkgo Biloba?

Ginkgo biloba, also called the maidenhair tree, is an ancient tree species that dates back an estimated 270 million years. This hearty tree can live up to 1000 years. The fruits of the tree are inedible and the raw seeds are partially poisonous. However, the leaves have long been used to make the ginkgo extract used in herbal medicine and supplements and the inner portion of the seeds are an esteemed ingredient in Chinese cooking. The concentrated extract of the leaves is primarily used as a dietary supplement to improve blood flow, which in turn may be the reason why it has demonstrated improvement in brain function and has shown enhanced cognition and attention.

Ginkgo Biloba is best known for its treatment and prevention of memory-related disorders, such as dementia and Alzheimer’s. This powerful antioxidant and natural anti-inflammatory has been proven to boost cognitive skills, treat ADHD and improve memory. Other positive effects of ginkgo biloba treatment include improved circulation, boosted mood, increased energy, and it has even been used to treat asthma, improve vein and eye health and reduce seasonal allergy symptoms.

Are There Any Disadvantages?

Thank you for taking the time to read more about the different types of ginkgo biloba supplements and what they can do for you.