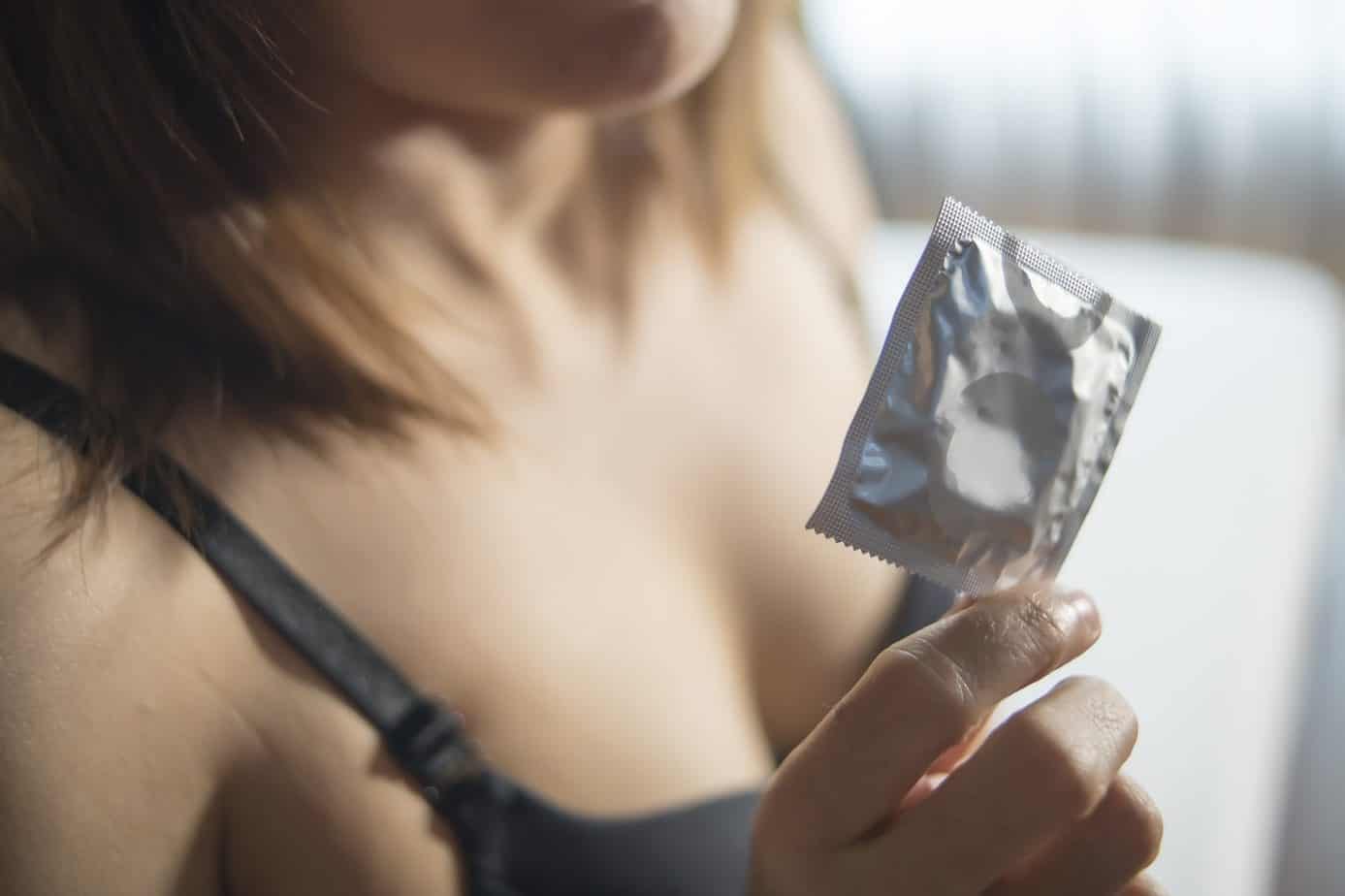 Condoms are highly effective in preventing pregnancy or the spread of sexually transmitted diseases. Unfortunately, condoms can be problematic for those who are allergic to latex or find them uncomfortable. No one wants to discontinue sex because of rashes or infections! Here's a great solution: non latex condoms. No need to let allergies or discomfort interrupt your pleasurable sexual experience. After testing, some favorite non latex condoms include the following:

Lifestyles SKYN are made from polyisoprene, which is even more sensitive and thin than latex, giving the users a more pleasurable experience. There is more heat transfer than a latex condom, which leads to a feeling of natural skin on skin. They claim to be unscented, but there is a hint of scent. Nothing stronger than on any other condom, but not truly unscented. Another drawback: if you or your partner has a large penis or extra large, this product might be too tight.

Durex has been a trusted brand for over 80 years, with a proven track record of making quality condoms that does the job. The Avanti Bare is also made from polyisoprene, so a good alternative to latex. It is also odor free. It certainly doesn't feel like rubber. Has that close to skin feeling which enhances pleasure.

TROJAN is the most known and popular brand of condom, and their non-latex version is made of odor-free polyurethane. It transmits body heat well which enhances pleasure. It has a classic shape, and fits most penis sizes. Since polyurethane doesn't stretch, it will feel tighter and less flexible at first.

A natural skin condom, made of lamb or sheep. They are extremely sensitive and durable, leading to a great experience and less worry about leakage or breaking. These condoms are a good fit for those with an average or larger-sized penis. Note that they are made of lamb intestine, which means the slight smell might be unusual to first time users. Also, since they are made from animal they are definitely not vegan-friendly. Other drawbacks are that they are more expensive than standard condoms, and very important: are less effective at preventing STDs. These condoms are best for couples trying to prevent pregnancy but have been fully tested for STDs.

The female condom is a great alternative to those worn by men. It is made of nitrile, which is softer and more flexible than polyurethane. The flexible inner ring helps with easy insertion. This is the only non latex option good for people regardless of penis size, and is the only option for those with small penises. It is also advantageous for men who have difficulty maintaining erections due to normal condoms.

Some people are allergic to latex, which leads to rashes, irritation, and infection. Other people just don't like the feel, the smell, or the taste of latex.

What are non latex condoms made of?

Non latex condoms are generally made of polyisoprene, polyurethane, or natural animal intestines such as lamb or sheep skin.

Are there advantages of non latex condoms?

In addition to preventing allergy reactions or infections, non-latex condoms warm quickly, leading to a more enhanced feeling that comes closer to replicating skin-to-skin contact. Also, they are generally scent-free, or at least don't have the rubbery smell of latex.

What are the disadvantages of latex free condoms?

After rigorous (and highly enjoyable) testing, the most consistent condom which also felt the best was the Lifestyles ﻿﻿﻿﻿﻿SKYN. It was comfortable, non-irritating and felt very close to skin-to-skin contact due to the warming sensation from the friction. It was durable, and comfortable for both partners. Plus, it offers protection against STDs and pregnancies (although admittedly, no option is 100% safe). The quality and consistency is why I will make Lifestyles SKYN my regular option for non-latex condoms.

What is Emotional Intelligence and How to Improve It?

What is Love and How Does It Work?

What is Empathy and How Does It Work?

Kathy shares her huge experience in relationship. She lived an ordinary life until her college years, when she came to believe that guys were designed for her. Unfortunately, she was blessed with much naivety. Therefore, she had her heart broken numerous times, but collected a lot of experience.